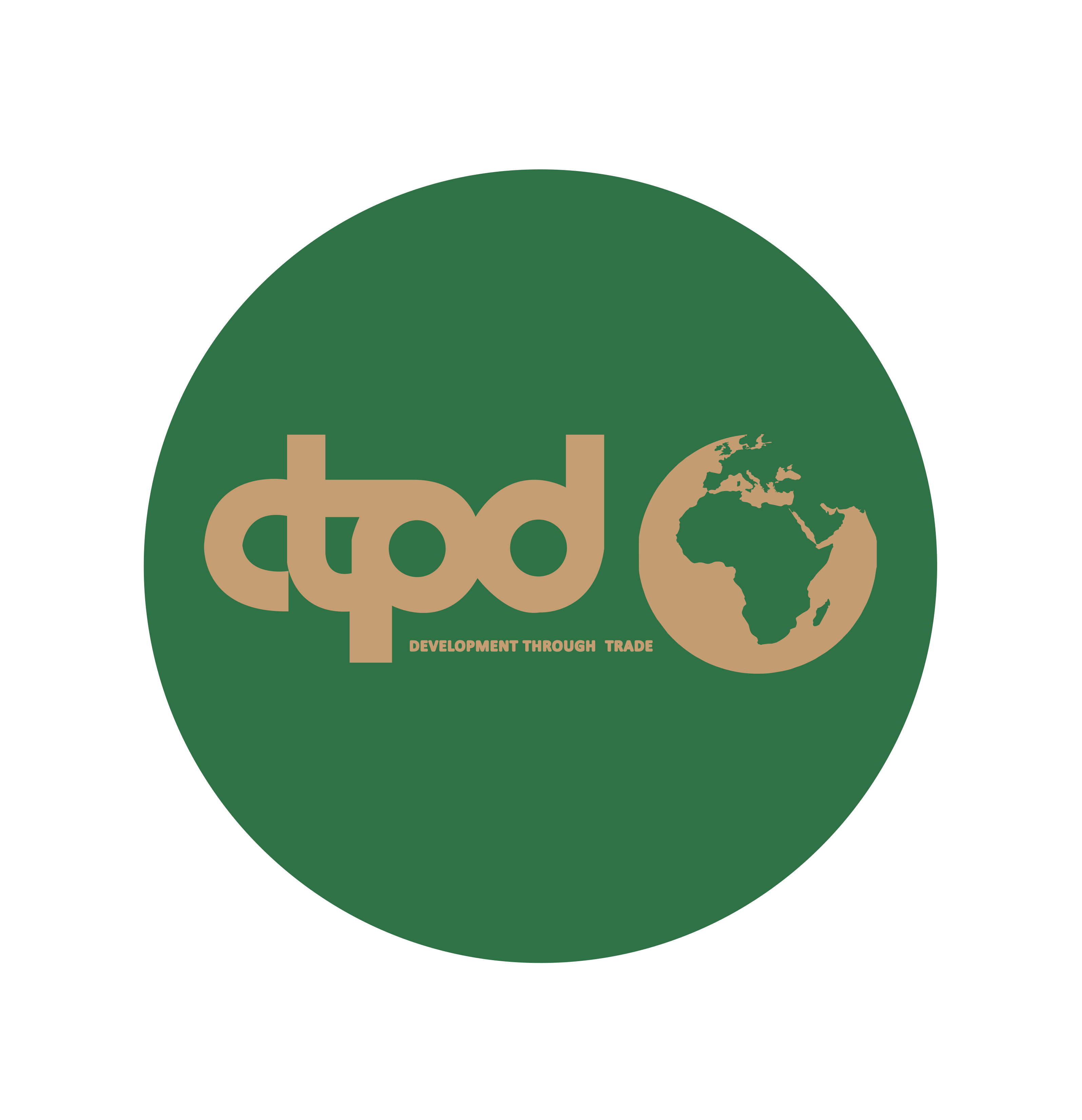 Legal Implications of the Eurobond Default 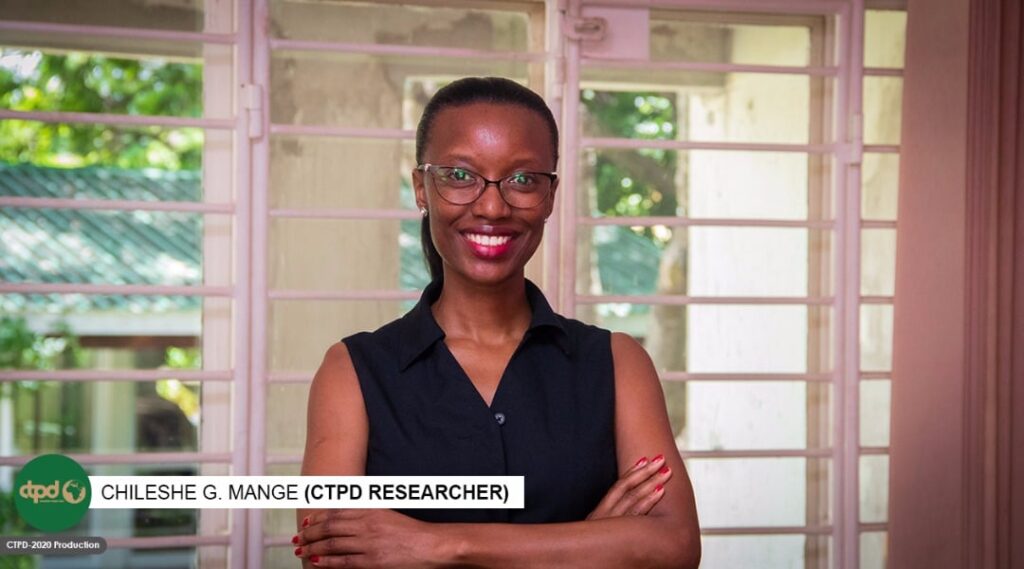 The Centre for Trade Policy and Development has observed that the Government has failed to honour another coupon payment due under one of the Eurobonds. The Ministry of Finance confirmed on 31 January 2021 that Zambia had failed to honour a US$56.1m coupon payment due on January 30 on one of Eurobonds which matures in 2027 which raises concerns as to the potential legal and economic consequences of this breach. In 2011 Zambia acquired low middle-income status which enabled it to access financing on the international bond markets. Between 2012 and 2015 the Zambian government issued three Eurobonds to the value of US$ 3 billion. Bonds in this context are fixed income debt instruments that represent a loan advanced by an investor to a borrower such a government or corporation which issues the bonds. Eurobonds are simply instruments that are issued in a currency other than the local currency of the issuing country.

The loans are supposed to be repaid through a series of scheduled coupon payments. A coupon payment of US$42.5 million coupon payment which was due on the 14 September, 2020, was not made in anticipation of a favorable outcome to a request by the Zambian government to the bondholders for a standstill. In his ministerial statement to the National Assembly of Zambia on November 17, 2020, the Minister of Finance warned the house that one of the implications of Zambia not meeting its obligations was that the creditors could enforce their legal rights under the financing arrangements. In simplest terms failure of the Government to meet its obligations is a breach of the contract which allows the aggrieved party to enforce its legal rights under the contract.

It should be stated that CTPD is not privy to the actual financing agreements governing the Eurobond issuances. We can only deduce the consequences based on international commercial practices. Sovereign defaults are no longer considered above the law or unenforceable. Lessons are drawn from Argentina. When Argentina defaulted on more than $80 billion of debt in 2001, it led to years of litigation and legal cases taken by several disgruntled bondholders until a USD 10 billion settlement was reached. Another example is the Republic of Congo which was required by a New York court to pay on a 20year default in August 2017. Creditors had tied the country in litigation in various jurisdictions including France and the United Kingdom. Likewise, a US court authorised a Canadian money company to seize Venezuelan state assets in the United States pursuant to debt owed by Venezuela.A second possible trigger of the default is a call on the entire amount due. In other words, instead of the bullet coupon payments which allow a gradual repayment until the date of maturity, the entire amount under a bond issue could become due.

Another implication of the sovereign bond defaults is a financial market embargo, caused in part by a drop in credit ratings, resulting in Zambia being precluded from accessing the capital markets and other potential financiers. Essentially private lenders will not be willing to lend Zambia money thereby limiting Zambia’s options for a debt restructuring. CTPD urges the Government to continue negotiations with creditors in the hope of securing a debt service standstill whilst putting in place the necessary fundamentals for the economy to rebound or achieve some semblance of recovery. Given the prevailing economic conditions exacerbated by COVID-19 pandemic, costly commercial disputes should be a last resort.

The Centre for Trade Policy and Development (CTPD) is a not- for –profit, membership based trade policy and development think tank. The organization was established in 1999 and existed as the civil society trade network (CSTNZ), until 2009 when it was rebranded as the Centre for Trade Policy and Development (CTPD).The mandate of CTPD is to influence pro-poor trade and investment reforms at national, regional and multilateral levels as well as facilitate the participation of various stakeholders including member organizations in ensuring that trade is used as a tool for poverty eradication.For more information you can Email:info@ctpd.org.zm. or Visit our web site [www.ctpd.org.zm] You can also follow our TWITTER Account -@CTPDZambia Address: office Plot 123, Kudu Road Kabulonga..