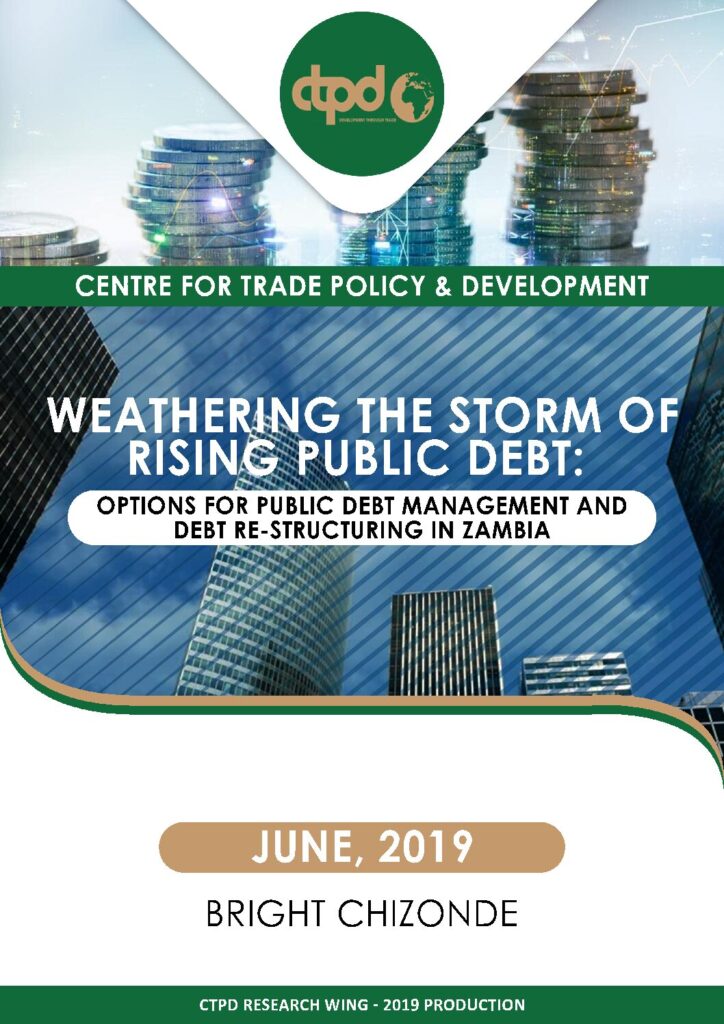 Rising public debt is a growing concern in most African countries. It has now become more apparent that the burden of Africa’s debt has become so excruciating and acts like an albatross on the neck of the African economies and its people. What is even more worrisome about Africa’s rising public debt is the fact that the composition of public external debt has changed dramatically over recent years, with declining concessionally and increased borrowing from non-traditional official and private lenders. This has become more pronounced after a number of countries issued Eurobonds on the international financial market. market. According to the International Monetary Fund (IMF) (2019), Sub-Saharan Africa’s (SSA) regional gross debt average increased from 29.8% of regional GDP in 2010 to 50.9% in 2018.